The Black Forest, home to Hansel und Gretchen and other spooky Grimm tales, lied in front of us. It has become cooler than the previous week in the high mountains. The contrasts were many and and we felt a bit at home like in Nordmarka, Oslo. We walked on small paths through rather steep terrain in the beginning. 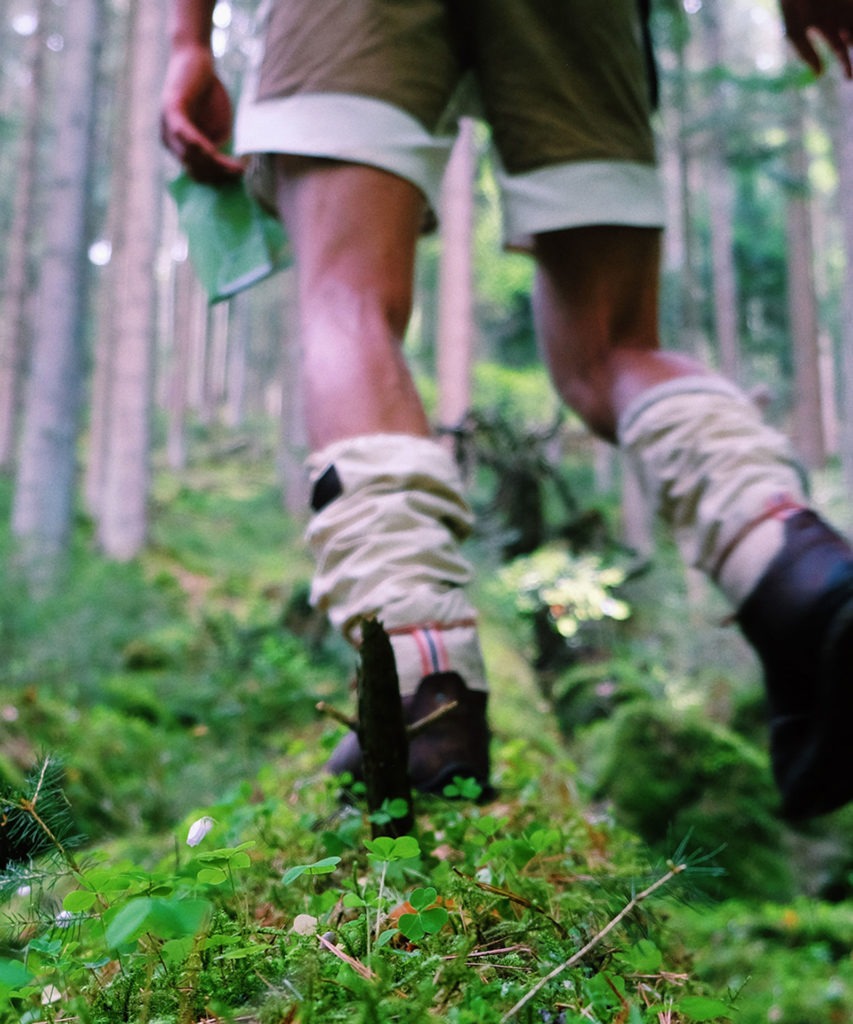 We arrived Grünhütte after a few hours, where rugged lumberjacks gathered for few beers around lunchtime. For our own part, we only had a few coins just enough for a cup of coffe and tea. 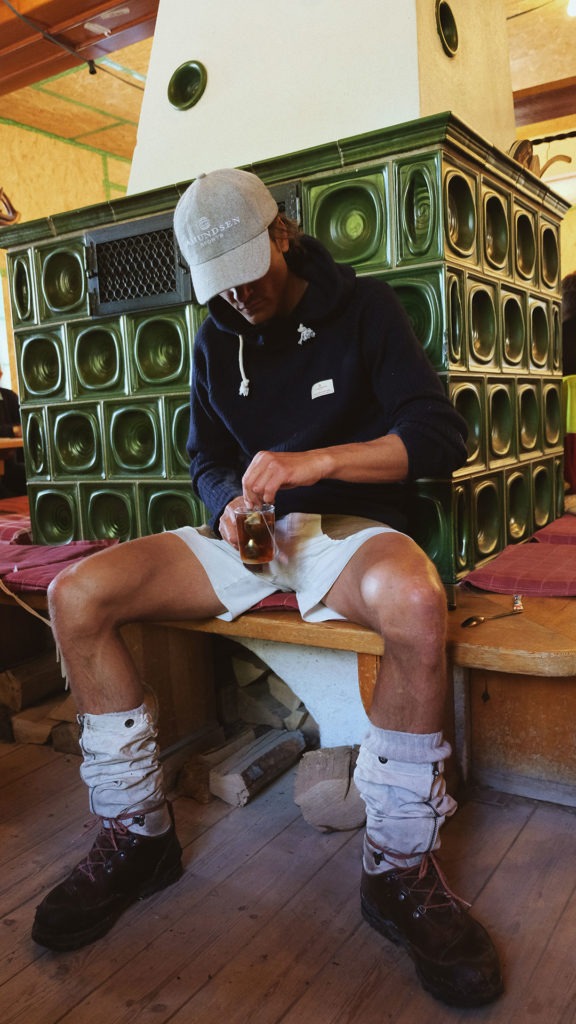 We continued further onto Wildsee were we had a quick lunch before continuing onwards in the direction of Baden-Baden. 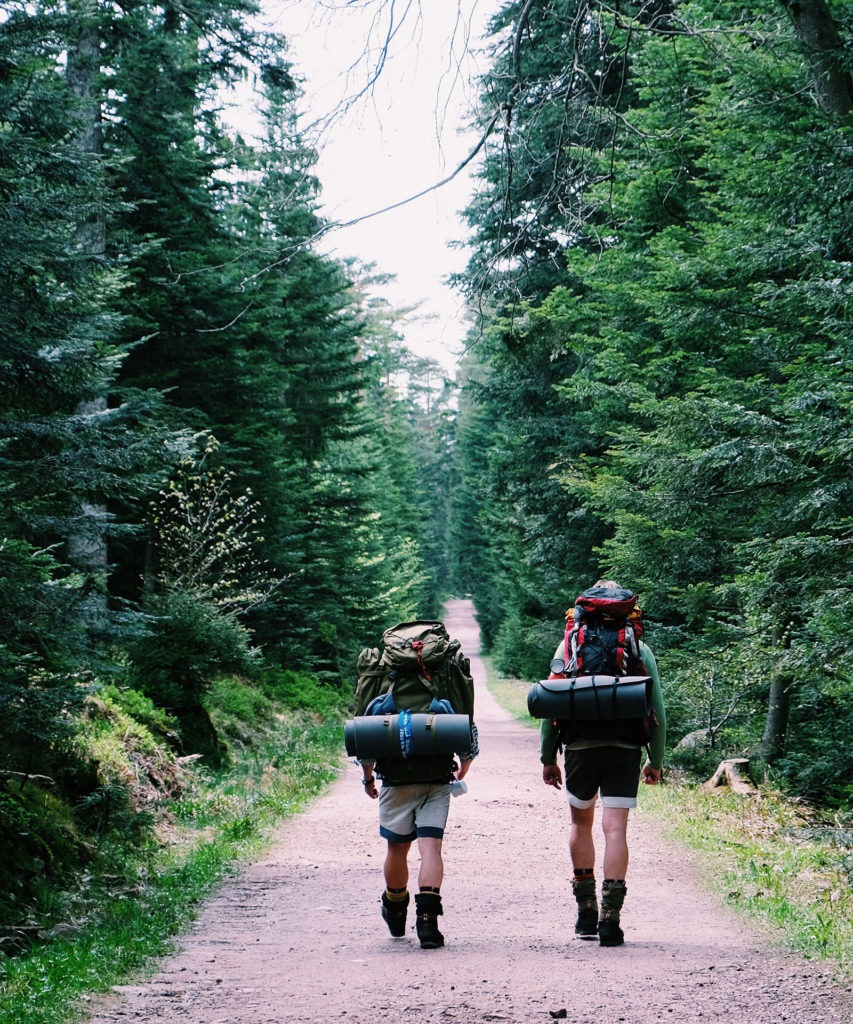 Baden-Baden waiting on the other side of the forest is famous around the world for its thermal baths. After 8 days with heavy packs and long days hiking, biking and skiing our bodies would not mind some hot water and our feet a little break. Baden-Baden also had a variety of charming restaurants, and we sure found some delicious food in the warm spring night. 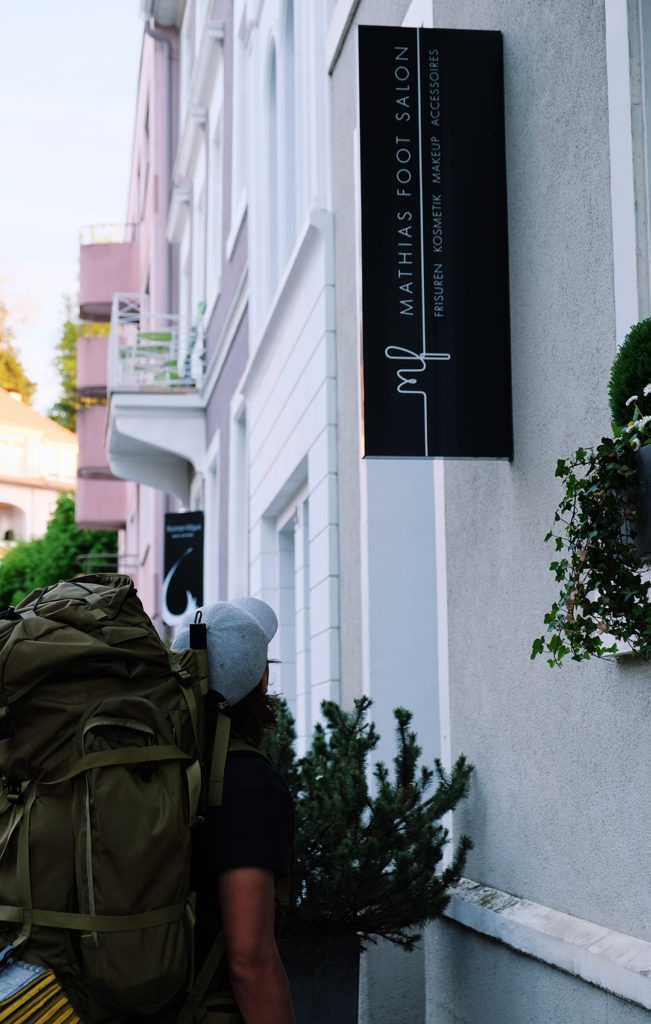 Clean and with filled up stomachs, we started the next stretch, the long stretch, on the train all the way through the rest of Germany and into Denmark.

Free exchange on all orders

We use cookies to ensure that we give you the best experience on our website. By clicking "OK" or continuing to use this site, you agree to allow such cookies to be set. OK